The History of Blackjack and Card Counting 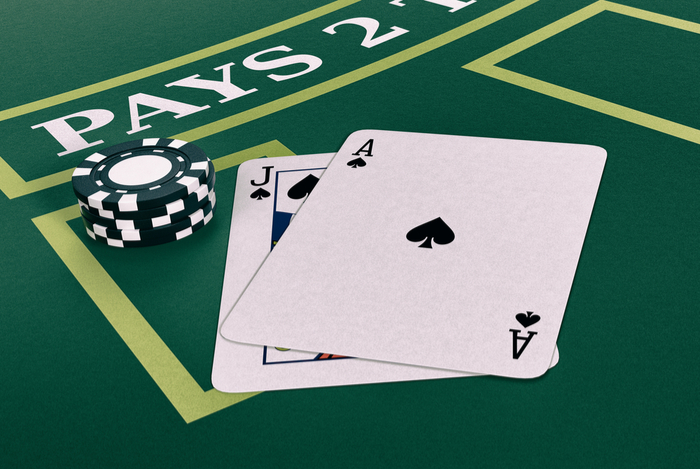 Blackjack, or as it’s more commonly known in Europe as “21”, is an old and celebrated game. How old? No one really knows. All we know is its style of play has remained the same for over four hundred years: beat the house by holding with a hand of cards whose value comes as close to 21 without going over (with aces counting as either 1 or 11.) But only in the last fifty years have mathematicians and computer engineers cracked the code on how to beat the house. From Aces Up Casino Parties, here’s a history of blackjack and how cheaters try to “play” the game.

An Early Game of Cards

While the origin of the game “21” is somewhat unknown, we do know it was played as early as the beginning of the 17th century. Miguel de Cervantes, best known for writing Don Quixote, wrote a short story called Rinconete y Cortadillo about a pair of cheats working in Seville, Spain, and described the game as it was played in his time (with decks that didn’t include eights or nines). When “21” came to the United States in the country’s early years, gambling houses offered additional bonus payouts to garner additional interest in the game. One of these bonuses was a ten-to-one payout if a player’s hand consisted of the ace of spades and a black jack (either clubs or spades). The hand was called “blackjack.” Although the bonus went away, the name stuck and soon “21” was simply called “blackjack.”

In 1962, mathematician Edward O. Thorp wrote a detailed book entitled Beat the Dealer, outlining various betting and playing strategies for blackjack. One of these tactics was called card counting. Basically, card counters assign point values in their minds to cards as they come into play, tracking the sum of these values (called a “running count”) and attempting to predict the future appearance of cards. High cards generally benefit players, while low cards typically favor the dealer. While casinos have long since adopted new rules to minimize the effectiveness of card counting, they still use surveillance and intuition to catch gamblers trying to count cards. Few legal restrictions have been placed on the practice, and accordingly, casinos have been known to resort to banning card counters and even used to use physical violence against them.

What do you think? Is card counting cheating or simply playing a mental game with the dealer? At Aces Up Casino Parties, we think Blackjack should continue to be a fun game that everyone can pick up and play. If you’ve got an event coming up, consider hiring us to spice up the festivities with our internet specials!

This entry was posted in blackjack, Blog.